The Emperor's New Road: China and the Project of the Century, and a Senior Fellow at the Center for Strategic and International Studies (CSIS), which has been named the #1 think tank in the United States. Hillman is a world authority on China's economic and foreign policy. He has served as a policy advisor to the U.S. Trade Representative, testified before Congress, briefed Fortune 500 executives, and his commentary has been published in the Washington Post, the Financial Times, and the Wall Street Journal. 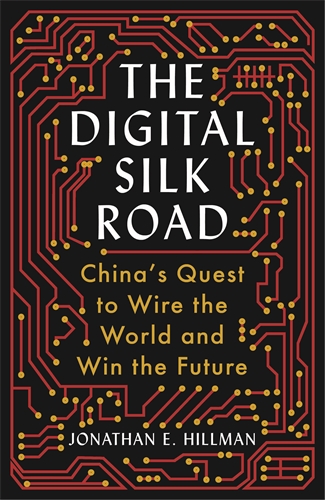