Professor Richard Holmes was one of Britain's most distinguished historians. He was Professor of Military and Security Studies at Cranfield University and the Defence Academy of the United Kingdom, and he presented seven BBC TV series, including War Walks and In the Footsteps of Churchill. He was general editor of the Oxford Companion to Military History, and the author of over twenty books. He died on 30th April 2011. 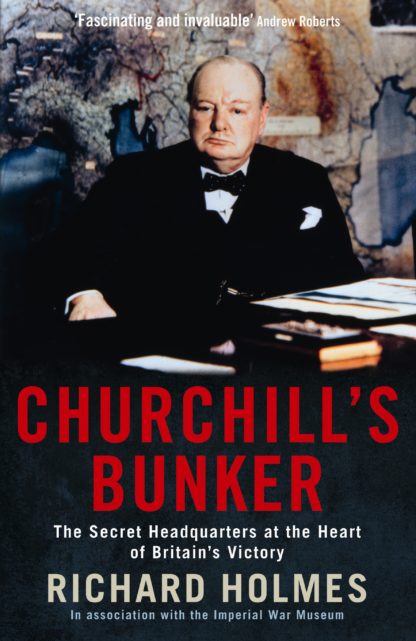 For the first time, the history of the bunker – and daily life inside it – is revealed, by bestselling historian Richard Holmes.