Rosamund Bartlett has written extensively on Russian cultural history, with a particular focus on music and literature. As well as Wagner and Russia, her co-authored Literary Russia: A Guide, and edited volumeShostakovich in Context, she is the author of an acclaimed biography of Chekhov and has also achieved renown as a translator of his short stories and letters.
She is the Founding Director of the Anton Chekhov Foundation, which was set up to help preserve the writer's house in Yalta, and was in 2010 awarded the Chekhov 150th Anniversary Medal by the Russian government. Her current projects include a cultural history of opera in Russia, and a new translation of Anna Karenina for Oxford World's Classics. She lives in Oxford. 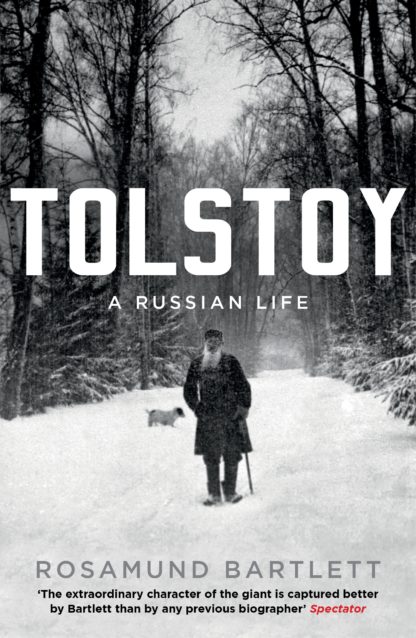 Tolstoy's War and Peace and Anna Karenina are considered two of the greatest novels ever written. Here is a fresh perspective on his extraordinary…