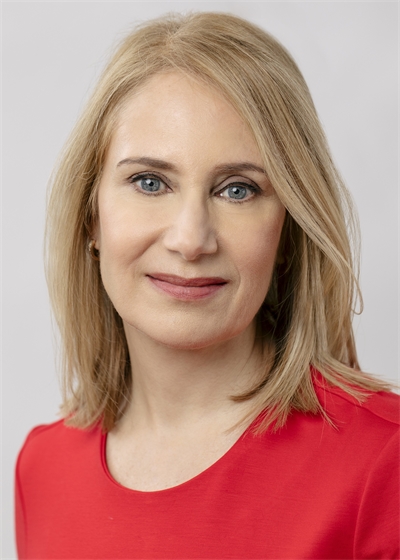 Ruth Ben-Ghiat is Professor of History and Italian Studies at New York University and a political commentator who has received Guggenheim, Fulbright and other fellowships. An expert on fascism, authoritarian rulers, Donald Trump and propaganda, she has written for or appeared on BBC World News, Washington Post, The New York Times, Sky News, New Yorker and other media outlets. 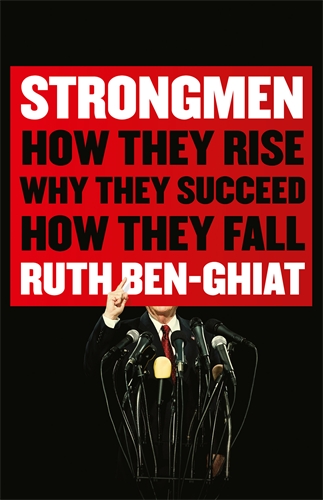