The definitive guide to Templars' history, legends and mysteries – and the belief that their hand can be seen in everything from the Cathar heresy to Masonic conspiracies – now in paperback.

Part guide, part history, this book investigates the Templar legends and legacy – from the mysteries of Solomon's Temple in Jerusalem, via nineteenth century development of the Freemasons, through to Templar appearances in Dan Brown and Indiana Jones.

This book explains the whole context of Templar history, including the recent evidence discovered by the Vatican that the Templars were not guilty of heresy. It also features a guide to Templar castles and sites. 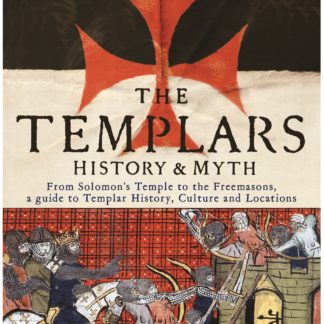