The shocking story of the war in Ukraine, told from behind Russian lines

'A 141-page bombshell … until now, there has been no more detailed, voluntary account from a Russian soldier participating in the invasion of Ukraine' Guardian

Pavel Filatyev was a paratrooper in the Russian army that invaded Ukraine in February 2022. Part of the invasion force that shelled the city of Kherson, an opening salvo in a conflict that disrupted global supply chains and sent millions of Ukrainians fleeing for safety across Europe, Filatyev grew sickened and angry at his part in what he came to see as an unjust war. After being injured and evacuated from the conflict, he posted a shocking exposé of what he had witnessed on social media.

A day-by-day account of how the Russian army crossed into Ukraine and captured the city of Kherson in the face of heavy resistance, ZOV is both a testimony to the horrific destruction of war and a damning indictment of Vladimir Putin and the corruption that controls the Russian people. In ZOV – the title a reference to the pro-war symbol daubed on Russian tanks – Filatyev bears witness to Ukraine's battlefields, barracks and shelled cities, as well as the demoralised ranks of Russian conscripts who face an inescapable choice: fight in a senseless war, or face imprisonment back home.

Motivated by a conviction to expose the rot at the heart of the invasion, Filatyev was forced to flee Russia when ZOV became a viral sensation around the world. Now in hiding, his story provides a chilling insight into life behind enemy lines, and a powerful account of the extraordinary people caught in the struggles of Putin's war. 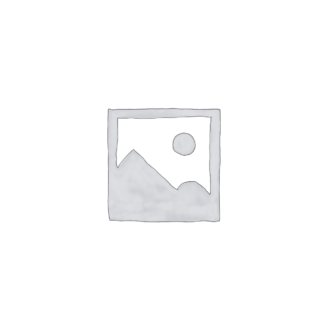