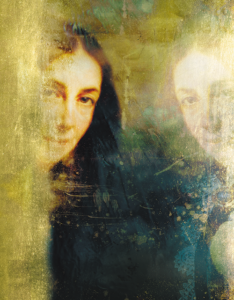 ‘How do I love thee? Let me count the ways,’ Elizabeth Barrett Browning famously wrote, shortly before defying her family by running away to Italy with Robert Browning. But behind the romance of her extraordinary life stands a thoroughly modern figure, who remains an electrifying study in self-invention.

Elizabeth was born in 1806, a time when women could neither attend university nor vote, and yet she achieved lasting literary fame. She remains Britain’s greatest woman poet, whose work has inspired writers from Emily Dickinson to George Eliot and Virginia Woolf.

This vividly written biography, the first full study for over thirty years, incorporates recent archival discoveries to reveal the woman herself: a literary giant and a high-profile activist for the abolition of slavery who believed herself to be of mixed heritage; and a writer who defied chronic illness and long-term disability to change the course of cultural history. It holds up a mirror to the woman, her art – and the art of biography itself.

Read on for some unusual facts about Elizabeth Barrett Browning.

1. She was the first woman to be nominated for Poet Laureate, 159 years before a woman was actually appointed.

2. For most of her adult life she lived with life-threatening respiratory disease. As a result she spent years at a time living in lockdown.

3. World famous in her lifetime, she wrote Aurora Leigh, the first woman’s künstlerroman, or portrait of how an artist develops.

4. For her poetry advocating the reunification of Italy, she was seen as a heroine of the Italian struggle and given a public funeral in Florence.

6. She married Robert Browning secretly at 40.

7. She believed herself to be BAME, though Robert called her ‘my little Portuguese’.

9. She loved ice-cream, coffee and chianti.

10. For a few years she dabbled in spiritualism, even though she felt it was so wrong she kept it hidden from her son.

11. She only lived at Wimpole Street for a little over five years. She actually lived longest at Hope End, near Ledbury in Herefordshire, her home for twenty-two years until she was twenty six, and Casa Guidi in Florence, her base on and off for the last fourteen years of her life. 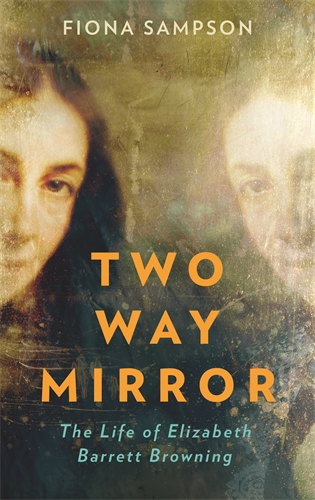