Alan Watts published over 25 books, including The Book: On the Taboo Against Knowing Who You Are, The Way of Zen and Tao: The Watercourse Way.

He was a philosopher, academic and theologian, who wrote and spoke widely on Asian philosophy and theology. He is best known as an interpreter of Zen Buddhism in particular, and of Indian and Chinese philosophy in general. He was the author of more than twenty books on the philosophy and psychology of religion. He died in 1973. 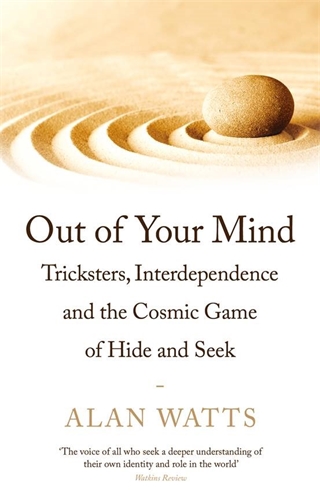 Out of Your Mind

Six key lessons drawn from deep study of Zen Buddhism, from the leading interpreter of Eastern philosophy and religion for a Western audience. 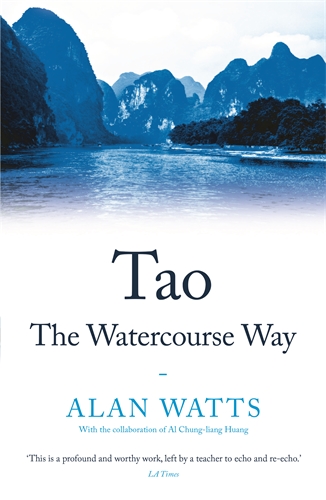 The last work by Alan Watts, Tao is the culmination of a lifetime's study and thought 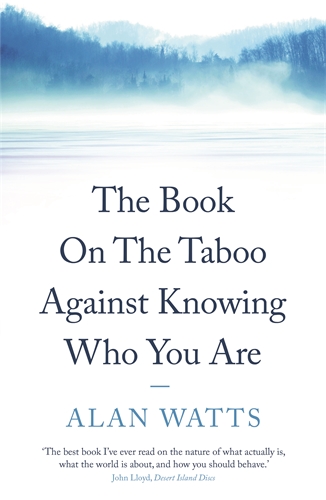 The Book on the Taboo Against Knowing Who You Are

The Book On the Taboo Against Knowing Who You Are explores an unrecognised but mighty taboo – our tacit conspiracy to ignore who, or what, we really a…