Andrew Dickson has been an arts editor at the Guardian and is now a freelance writer and critic, who has also written for the New Statesman and Sight and Sound among other publications. He has contributed to The New Cambridge Companion to Shakespeare (2010) and is currently an honorary research fellow at Birkbeck, University of London. He is a regular on BBC radio as a presenter and reviewer, and is author of the forthcoming Worlds Elsewhere: Journeys Around Shakespeare's Globe, a book about Shakespeare's global influence. 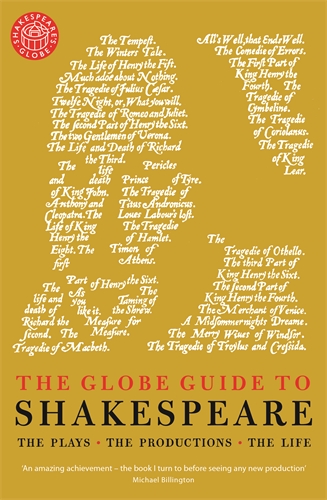 The Globe Guide to Shakespeare

The only guide to Shakespeare you'll ever need, fully endorsed by Shakespeare's Globe Theatre