Dr Bernie Krause is a musician and naturalist. He has traveled the world recording the sounds of creatures and environments large and small, enabling thousands of people to hear the sounds of the remotest parts of the world. He provided sound background for Rosemary's Baby and Apocalypse Now and has worked with, among others, Sir George Martin, George Harrison, and, on the cult film Performance, Mick Jagger. He lives in California. 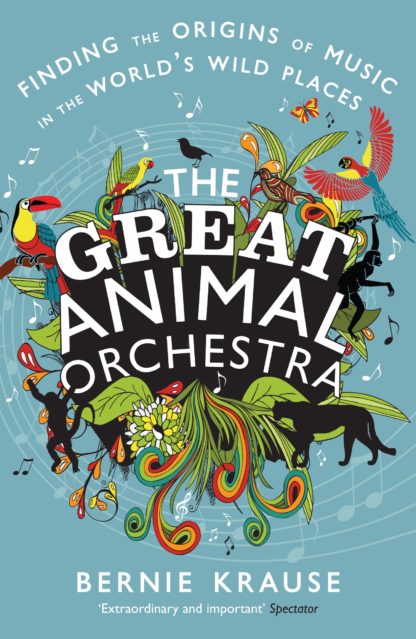 A fascinating and unique exploration of nature's music, from plants and animals to wind and rain.