Bill Emmott was the editor-in-chief of the Economist from 1993 to 2006, and is now a writer and consultant on international affairs. He is a regular contributor to the Financial Times, La Stampa and Nikkei Business. He is the author of several books, including 20:21 Vision: 20th-Century Lessons for the 21st Century (2003), Rivals: How the Power Struggle between China, India and Japan will Shape our Next Decade (2008) and Good Italy, Bad Italy: Why Italy Must Conquer Its Demons to Face the Future (2012). 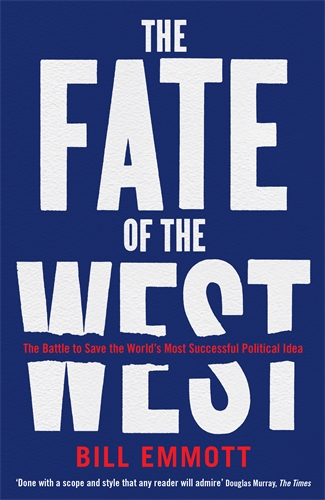 The Fate of the West

Is it the end of the world as we know it? A former editor of the Economist explains how Western democracies must change in order to recover and thrive…