Carol K. Mack is a playwright whose plays have been produced off-Broadway and in regional theatres across the United States. A Field Guide to Demons, Fairies, Fallen Angels & Other Subversive Spirits, written with her daughter Dinah Mack, was published by Profile Books in 2008 and in paperback as A Field Guide to Demons, Vampires, Fallen Angels & Other Subversive Spirits in 2010. Carol K. Mack has been Assistant Professor of Creative writing at New York University where she received an MA in Comparative Religious Studies in 1992.www.carolkmack.com 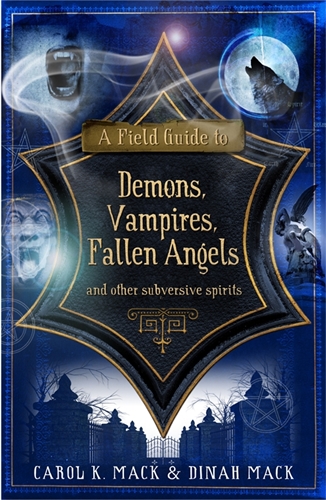