Caroline (Carrie) Vout is Professor of Classics at the University of Cambridge. She is also Director of Cambridge's Museum of Classical Archaeology and has curated exhibitions at the Fitzwilliam Museum, and at the Henry Moore Institute in Leeds. Carrie has appeared on Woman's Hour and In Our Time, and contributed pieces to magazines such as Apollo, Minerva, History Today, and to Times Literary Supplement and Observer. In 2012 and 2013, she chaired the judging panel of the John D. Criticos Prize, and from 2019 to 2024 holds the Byvanck Chair at Leiden University. She has given public lectures across the world, and is regularly invited to talk to schools. 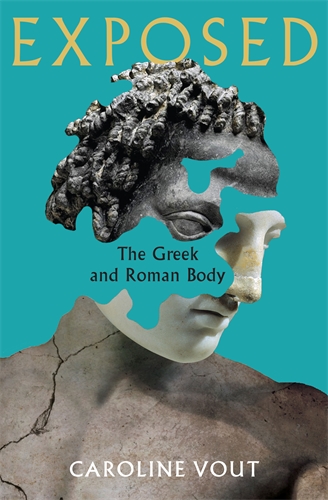 The Greek and Roman body in all its (surprisingly human) glory