Charles Dickens was born on 7th February 1812 in Portsmouth and grew up in London and Kent. His father was sent to a debtor's prison following financial difficulties and the young Dickens was sent temporarily to work in a boot blacking factory, until an inheritance allowed his return to school – however, he never forgot this formative experience. Dickens wrote many novels including A Tale of Two Cities, The Pickwick Papers, A Christmas Carol and Great Expectations. A leading celebrity of the Victorian Age, his short story The Signalman was likely based on a crash involving a train that Dickens was travelling on, with his mistress. Charles Dickens died in 1870. 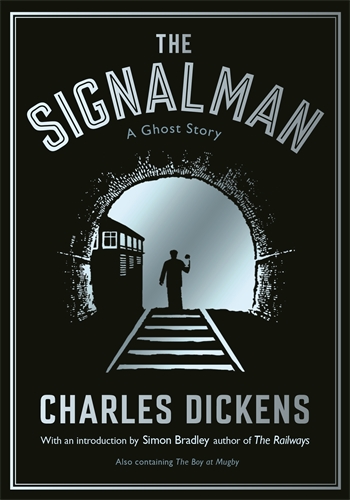 A classic ghost story by Charles Dickens, introduced by Simon Bradley, author of The Railways