David Gelles is a business reporter for the New York Times and its business blog, DealBook, where he writes about mergers and acquisitions, capital markets and corporate governance. He is also a longtime meditator and spent a formative half-year in India studying with Zen masters, Tibetan rinpoches and Burmese monks. Previously, David was a reporter for the Financial Times, where he wrote about technology and media and interviewed Ponzi schemer Bernie Madoff in prison.
Follow @dgelles on Twitter 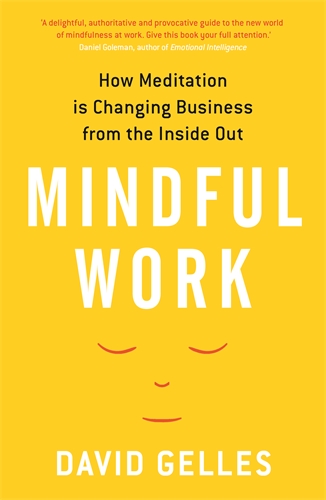 The inside story on how mindfulness is boosting leadership, reducing stress and improving health in the workplace