David Harvey is Distinguished Professor of Anthropology at the City University of New York Graduate School. His course on Marx's Capital, developed with students over thirty years, has been downloaded by over two million people. His book The Enigma of Capital (9781846683091) was published by Profile and has been translated into twelve languages. His latest book is The Ways of the World.
Follow David Harvey on Twitter: @profdavidharvey 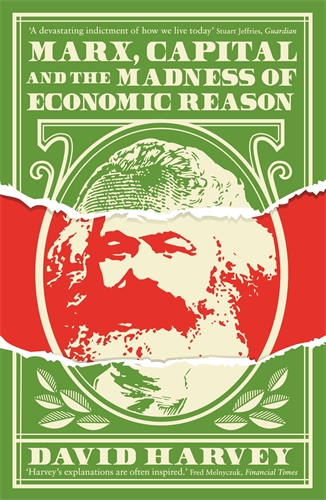 Marx, Capital and the Madness of Economic Reason 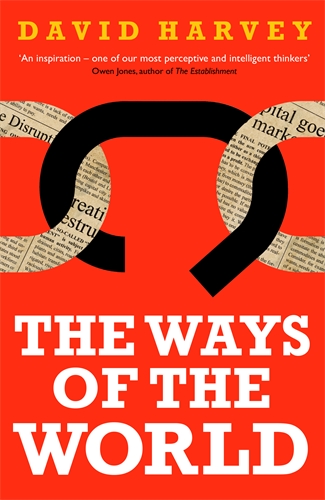 The Ways of the World

The essential anthology of writings by the world's leading Marxist thinker 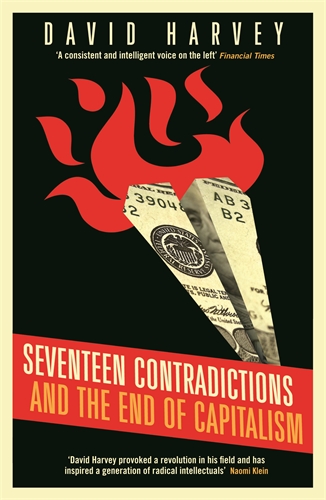 Seventeen Contradictions and the End of Capitalism

Following on from The Enigma of Capital, the world's leading Marxist thinker explores the hidden workings of capital and reveals the forces that… 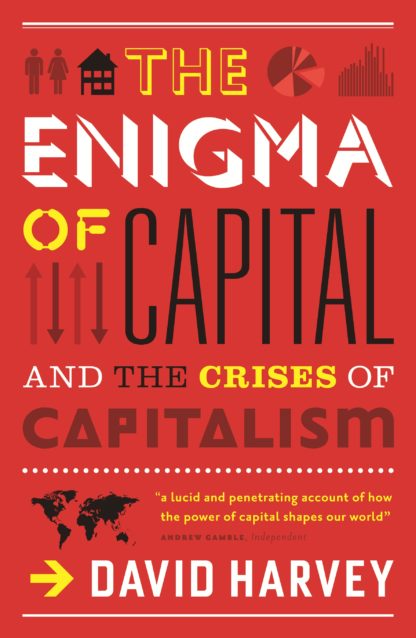 The Enigma of Capital

Radical sociologist David Harvey explains how capitalism came to dominate the world, why it resulted in the current financial crisis – and why it…