David Ogilvy CBE is often described as the 'Father of Advertising'. Before founding New York agency Ogilvy & Mather in 1948, he pursued several career paths, working as a chef at the Majestic in Paris Ritz, an AGA salesman and a farmer. His iconic campaigns include legendary adverts for Dove, Hathaway, Rolls Royce and Guinness. He died in 1999. 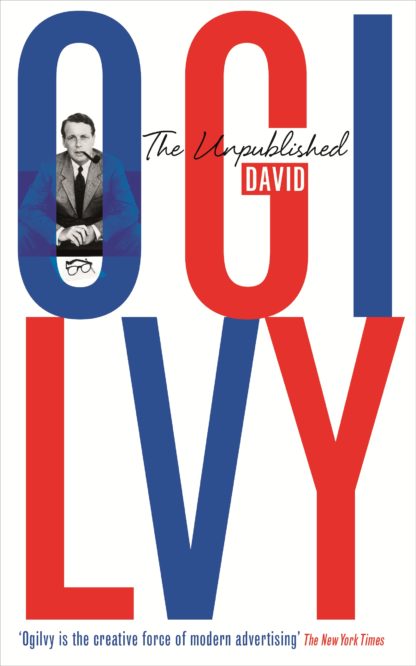 The brilliant, private insights of the bestselling 'Father of Advertising', David Ogilvy