David Olusoga is an Anglo-Nigerian historian and producer. Working across radio and television, his programmes have explored the themes of colonialism, slavery and scientific racism. He has written three books: The Kaiser's Holocaust, The World's War and Black and British: A Forgotten History, was a Waterstones History Book of the Year 2016, which was longlisted for the 2017 Orwell Prize and won the PEN Hessell-Tiltman and Longman History Today Trustees awards.
Find him on Twitter @DavidOlusoga 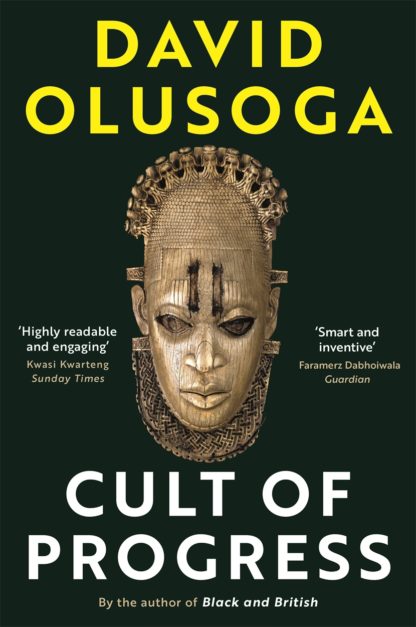 Companion to the BBC series CIVILISATIONS