David Sainsbury (Lord Sainsbury of Turville) was Finance Director of J. Sainsbury plc 1973-90 and Chairman 1992-8. He was Minister of Science and Innovation in Tony Blair's Labour Government from July 1998 until November 2006. He founded the Gatsby Charitable Foundation, and founded and chairs the Institute for Government. In 2007 he produced a review of the Government's science and innovation policies, The Race to the Top, and in 2013 published Progressive Capitalism: How to Achieve Economic Growth, Liberty and Social Justice. He has been Chancellor of the University of Cambridge since October 2011. 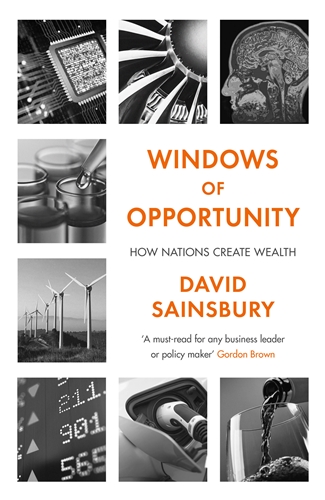