David Shukman has been a television news reporter for more than three decades. He reported live from East Berlin during the fall of the wall, and was the first journalist to film Soviet nuclear weapons. He became Science & Environment Correspondent in 2003, after years on the frontline of conflicts such as Bosnia, Sierra Leone and Tajikistan. 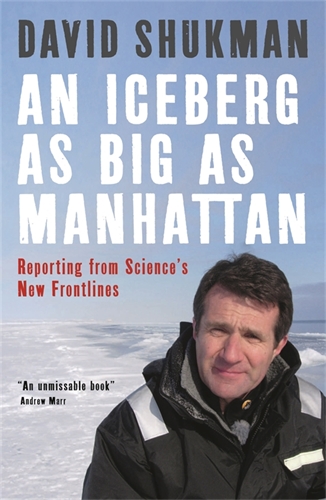 An Iceberg As Big As Manhattan