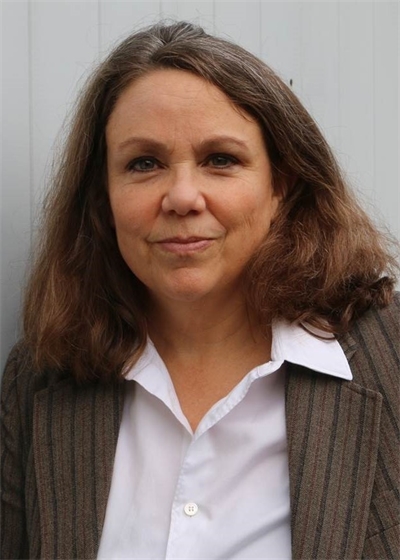 DEBORA HARDING spent her childhood in the Midwestern prairie states of Nebraska and Iowa. At the age of nineteen she dropped out of university to work for Senator Gary Hart's presidential campaign,
before relocating to Washington, D.C., to run an environmental non-profit. Fed up with politics, she cycled across America where she met her English husband, author Thomas Harding. She then joined him in the UK and worked at an award-winning video production company that focused on the counter-culture protest movement in Europe. Later, she co-founded the UK's first local television station in Oxford and gave birth to two children, Kadian and Sam. Wanting the children to enjoy the great outdoors, the family moved back to the USA, and Debora trained as a restorative justice mediator and ran an independent bicycle business. She is now a full-time writer and activist and splits her time between the United States and England. 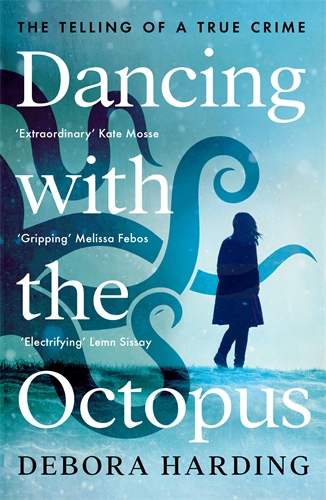 Dancing with the Octopus

A fierce, strikingly redemptive exploration of the impact of traumatic violence on victim, perpetrator and society