Deborah Lake joined the Royal Air Force at the age of 18, and served in various locations around the world. She is a qualified pilot, but has also worked as an actor in film, television and theatre. She has published numerous military books, including Smoke and Mirrors: Q-Ships against U-Boats in the First World War. She currently lives in Northumberland. 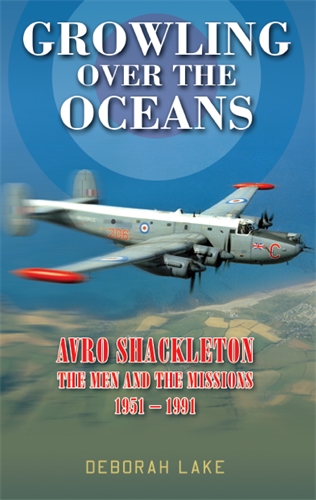 Growling Over The Oceans