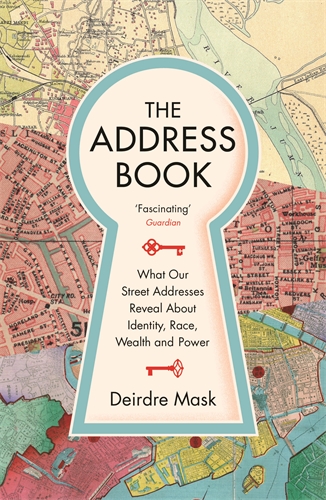 An exuberant work of popular history: why something as seemingly mundane as an address can save lives or serve the powerful