Diarmaid Ferriter is one of Ireland's best-known historians and is Professor of Modern Irish History at UCD. His books include The Transformation of Ireland 1900-2000 (2004), Judging Dev: A Reassessment of the life and legacy of Eamon de Valera (2007), Occasions of Sin: Sex and Society in Modern Ireland (2009) and Ambiguous Republic: Ireland in the 1970s (2012). His most recent book is A Nation and not a Rabble: The Irish Revolution 1913-23 (2015) He is a regular broadcaster on television and radio and a weekly columnist with the Irish Times. In 2010 he presented a three-part history of twentieth century Ireland, The Limits of Liberty, on RTE television. 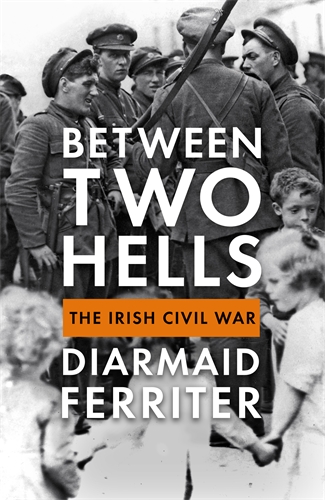 The history of the war that shaped the Irish political landscape across the twentieth century and up to the present day, by Ireland's most promin… 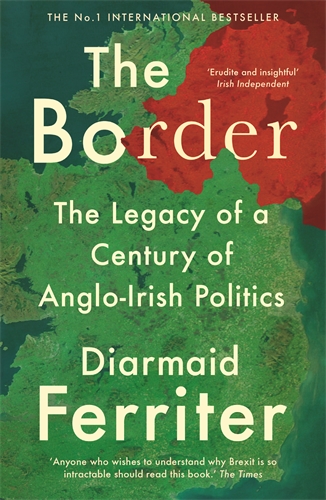 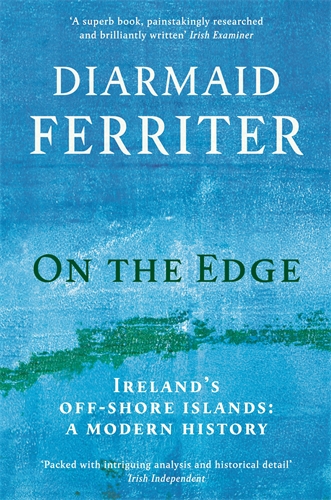 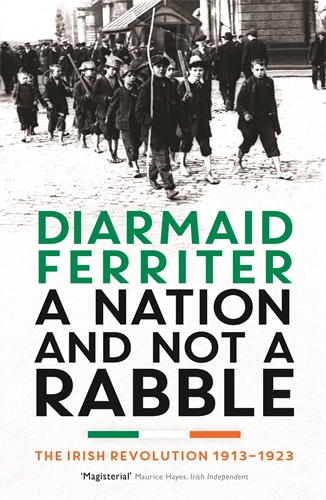 A Nation and not a Rabble 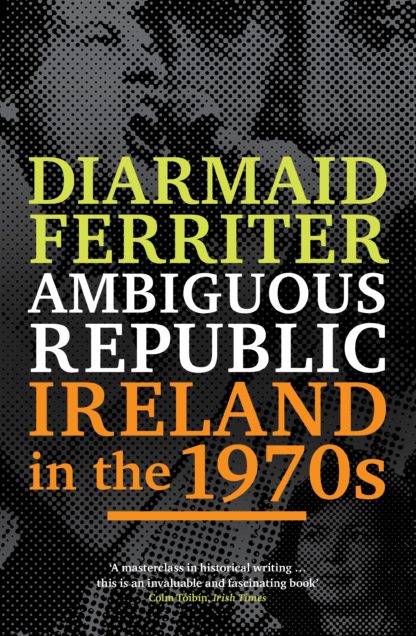 A major appraisal of the crucial decade in Ireland's recent history 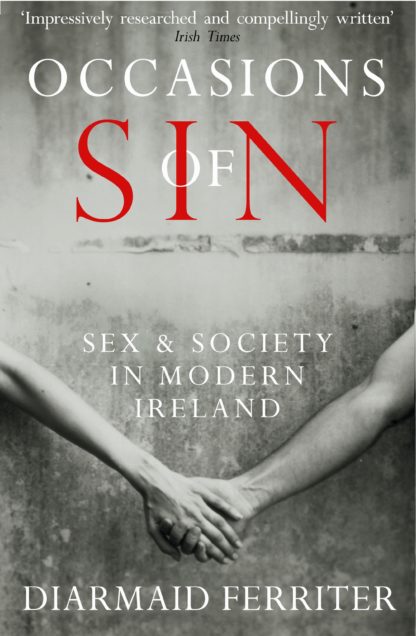 Groundbreaking in its scope and ambition, Occasions of Sin charts the Irish sexual experience over the course of the twentieth century. 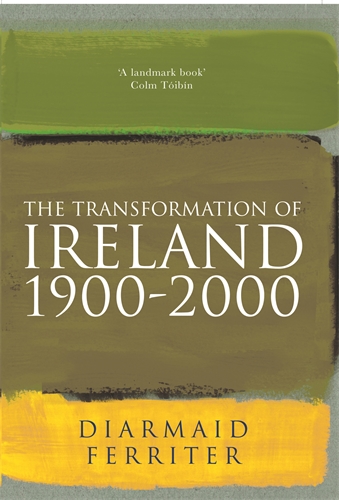 This is a landmark book, full of insight and intelligent judgement and sheer diligent research, which deals with the complexity of the Irish revolutio…