Dominic Dromgoole was the Artistic Director of Shakespeare's Globe Theatre in London from 2006 to 2016. He is the author of The Full Room, and Will and Me, which won the inaugural Sheridan Morley prize, and Hamlet Globe to Globe which was a New York Times Book of the Year. He regularly contributes to the Sunday Times and other publications. 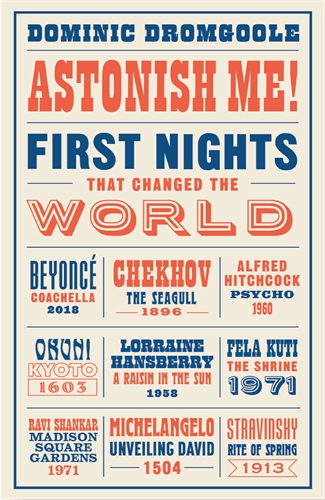