Emanuele Ottolenghi was born in Bologna, Italy. A Political Science graduate of the University of Bologna, he obtained his Ph.D. at the Hebrew University of Jerusalem and taught Israel Studies at Oxford from 1999 to 2006. Since 2006, he has been the director of the Brussels-based Transatlantic Institute. A frequent commentator on Middle East affairs and transatlantic relations for many English-language and Italian publications, he is the author, most recently, of Autodafé: L'Europa, gli Ebrei e l'Antisemitismo (Lindau, 2007, in Italian). 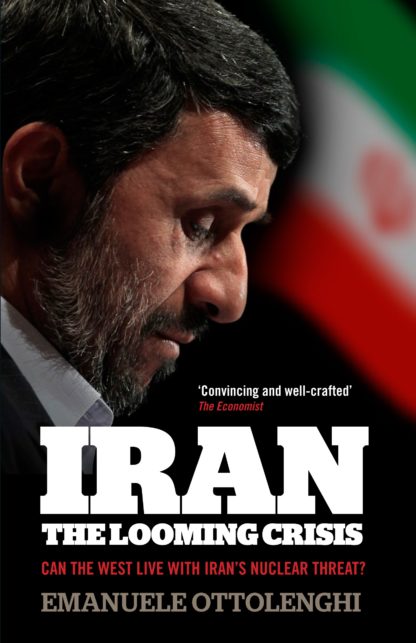 An important contribution to the debate about Europe's approach to Iran … well-informed, perceptive and sobering. I hope our leaders will read w…