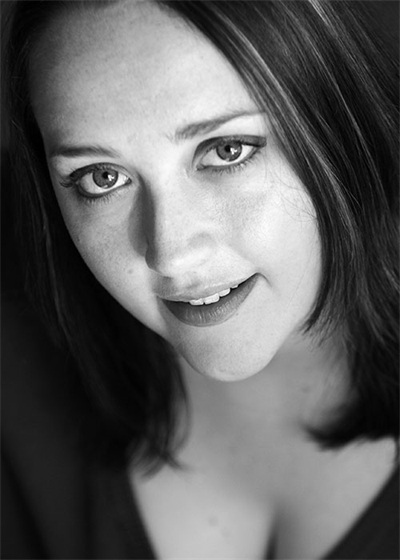 Emily Maguire is the author of four novels, including the international bestseller Taming the Beast, and two non-fiction books. Her articles on feminism, sex and culture have been published widely including in The Age, The Weekend Australian and The Observer. Emily has twice been named as a Sydney Morning Herald Young Novelist of the Year (2010 and 2013) and was the recipient of the 2011 NSW Writers' Fellowship. In 2014 she spent six months in Paris as the Nancy Keesing Resident at the Cite International des Arts, and has served as Writer in Residence at the Djerassi Artists Program in Northern California (2009) and as an Asialink Literature Resident in Vietnam (2008). Emily has an MA in literature and works as a teacher and mentor to young and emerging writers. She lives in Sydney.