Dr Emily Mayhew is a military medical historian specialising in the study of severe casualty, its infliction, treatment and long-term outcomes in 20th and 21st century warfare. She is historian in residence in the Department of Bioengineering at Imperial College, and a Research Fellow in the Division of Surgery within the Department of Surgery and Cancer. She is the author of Wounded: From Battlefield to Blight 1914-1918, which was shortlisted for the Wellcome Prize 2014. 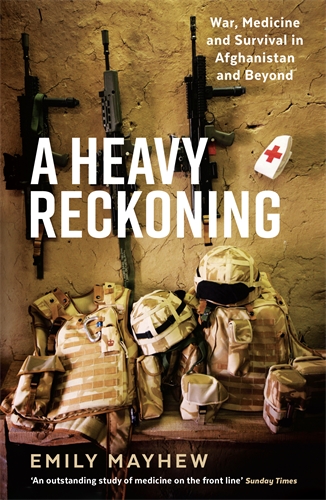 No-holds-barred, powerful medical non-fiction from the bleeding edge of medicine and war: out now in paperback