Emily Oster is a professor of economics at Brown University and the author of Expecting Better. She spoke at the 2007 TED conference and has been featured in The New York Times, The Wall Street Journal, Forbes, and Esquire. Oster is married to economist Jesse Shapiro and is also the daughter of two economists. She has two children. 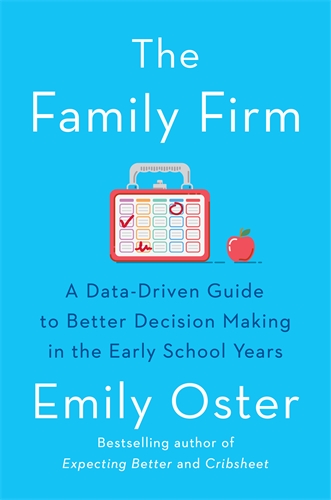 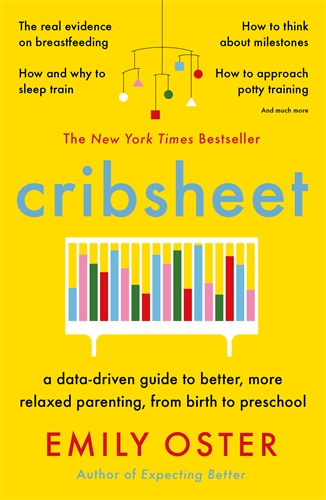 An empowering new way to make decisions as a parent – take out the judgement, use the data