Ezra Klein is the editor-at-large and cofounder of Vox, the award-winning explanatory news organization. Launched in 2014, Vox reaches more than 50 million people across its platforms each month. Klein is also the host of the podcast the Ezra Klein Show, cohost of the Weeds podcast, and an executive producer on Vox's Netflix show, Explained. Previously, Klein was a columnist and editor at The Washington Post, a policy analyst at MSNBC, and a contributor to Bloomberg. 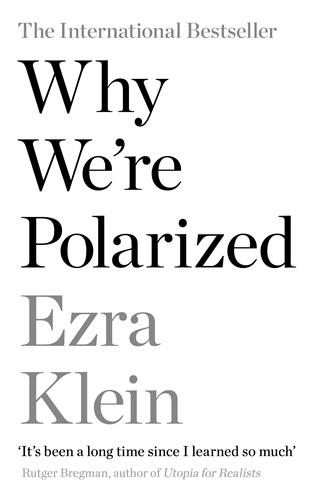