Florence Hazrat is a Leverhulme Early Career Fellow at the University of Sheffield, studying the bracket in early modern literature. She received her PhD from the University of St Andrews, where she researched refrains in the sixteenth century. She is a BBC/AHRC New Generation Thinker, a folk fiddler, and the host of a podcast about dots and dashes called 'Standing on Points'. 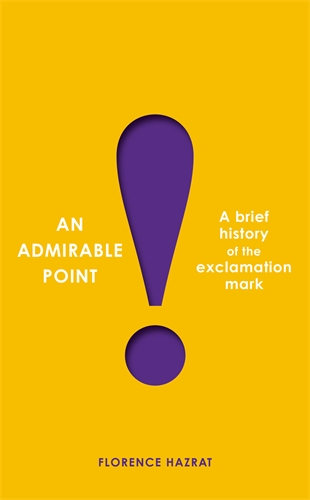 Love it or hate it, the exclamation mark has been with us from Beowulf to the spam email – an enthusiastic history for language lovers!