Gavin Esler is an award winning television and radio broadcaster, novelist and journalist. He is the author of five novels and a non-fiction book, The United States of Anger. He currently presents Newsnight on BBC2 and Dateline London which goes out weekly on BBC World and the BBC News Channel, and is a regular writer and commentator across print media. He has interviewed leaders in their fields ranging from David Cameron to Dolly Parton, and Richard Branson to King Abdullah of Jordan. 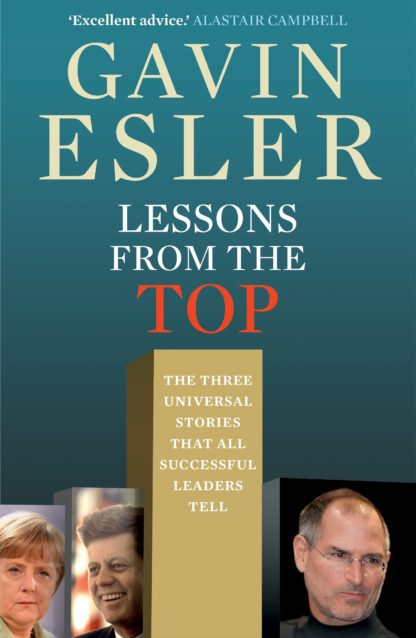 Lessons from the Top

One of Britain's leading journalists reveals first-hand insights into getting to the top, from the world's most successful leaders.