Geoffrey Strachan is a noted translator of French and German literature into English. He is best known for his renderings of the novels of French-Russian writer Andreï Makine. In addition, he has also translated works by Yasmina Réza, Nathacha Appanah, Elie Wiesel and Jérôme Ferrari. Uniquely, he has won both the Scott-Moncrieff Prize (for translation from French) and the Schlegel-Tieck Prize (for translation from German). 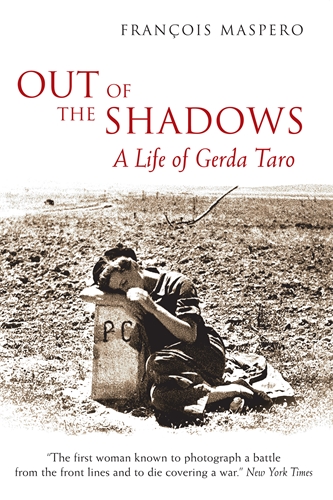 Out of the Shadows

A biography of the acclaimed war photographer