Hans van de Ven is an authority on the history of 19th and 20th century China. At the University of Cambridge he serves as Professor of Modern Chinese History. He is a Fellow of the British Academy and the author of Breaking with the Past: The Chinese Maritime Customs Service and Global Origins of Modernity in China, War and Nationalism in China: 1925-1945 and From Friend to Comrade: The Founding of the Chinese Communist Party, 1920-1927. The Battle for China, a book of essays he co-edited, received the 2012 Distinguished Book Award of the Society for Military History. 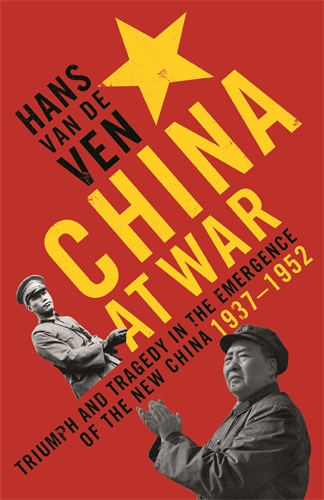 An authoritative account of the brutal wars that wracked China between 1937 and 1952, including China's war with Japan, the Chinese Civil War, and…