Hugh Moss' father was one of London's leading twentieth-century dealers in Asian art. In the early 1960s Hugh joined his father's company, Sydney L. Moss, Ltd, and in 1968 set up his own London gallery. In 1975 he established himself in Hong Kong, representing some of the best Chinese artists working outside mainland China. He has since become a well-known painter and calligrapher, working under his studio name ('The Master of the Water, Pine and Stone Retreat') within the Chinese contemporary ink movement. He is acknowledged as one of the world's leading experts in Chinese snuff bottle, scholarly works of art and modern paintings. He has been married to Blossom Lee Xuemei for more than thirty years and has three grown-up children. He spends most of his time in Hong Kong, but still travels widely. 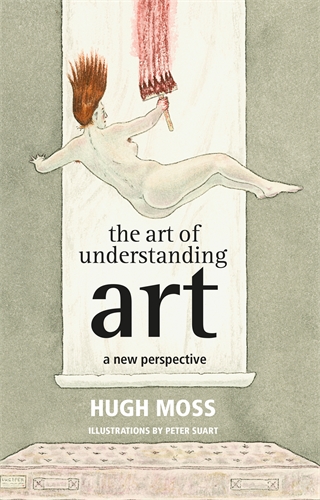 The Art of Understanding Art

A refreshingly original and thought-provoking new theory of art, argued with intelligence, panache and wit.