Iain Fenlon is Professor of Historical Musicology in the University of Cambridge and a Fellow of King's College. Most of his writing has been concerned with the social and cultural history of music in Renaissance Italy. His books include a two-volume study, Music and Patronage in Sixteenth-Century Mantua (1980), a monograph on the early Italian madrigal (with James Haar), Music, Print and Culture in Early Sixteenth-Century Italy (The Panizzi Lectures, British Library, 1994).
In the course of his career he has been affiliated to a number of other academic institutions including Harvard University, All Souls College Oxford, New College Oxford, the École Normale Supérieure in Paris and the University of Bologna. His most recent books are The Ceremonial City: History, Memory and Myth in Renaissance Venice (Yale University Press, 2007), and Piazza San Marco. 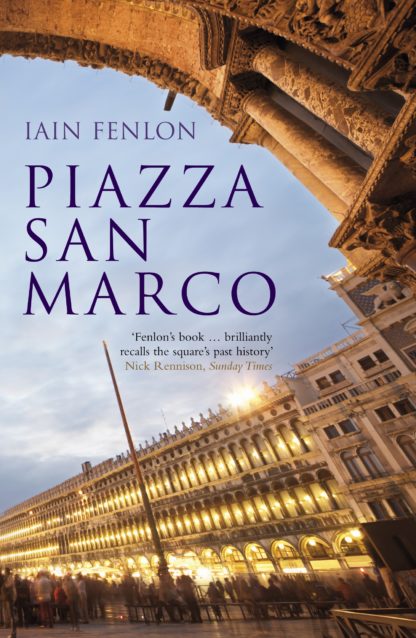 The Piazza San Marco is the most famous townscape in the West. This book is the first to consider it as a coherent whole, as a theatre in which the wh…