James Wyllie is an author, award-winning screenwriter and broadcaster. He is author of Goering and Goering: Hitler's Henchman and His Anti-Nazi Brother and The Codebreakers: The true story of the secret intelligence team that changed the course of the First World War. He has worked on numerous films for the BBC, Film4 and Talkback among others, and has written for a number of TV drama series, including The Bill, The Tribe, and Atlantis High. 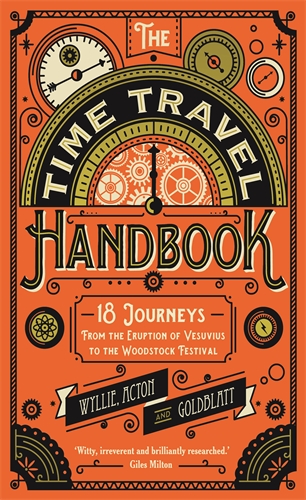