Jenny Joseph was first published in the 1950s by John Lehmann. Her first published collection, The Unlooked-for Season, won her a Cholmondeley Award and her prose and verse narrative, Persephone, the James Tait Black Memorial Prize. In 1995 she was awarded a Society of Authors Travelling Scholarship. In 2006 her poem 'Warning' was voted Britain's favourite modern poem. She had three grown-up children and lived in Gloucestershire. Jenny Joseph died in 2018, aged 85. 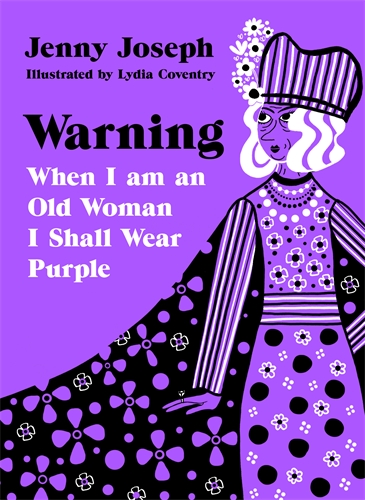 Twice-voted poem of the year, Warning is an uplifting poem about growing older. 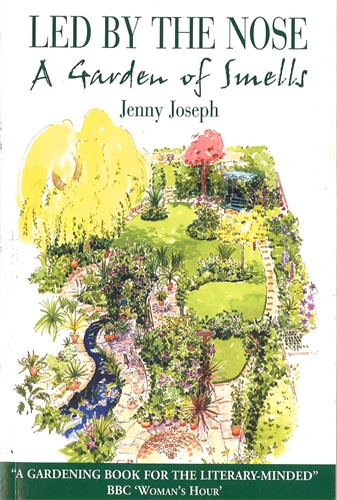 Led By The Nose

Through sharp observations and sensually aware poetry, Joseph captures the smells and senses of her English garden in this month-by-month memoir.