Over the course of a journalistic career that began in the Middle East, John Andrews became The Economist's most experienced foreign correspondent, with postings in Europe, Asia and America. Before joining The Economist, he wrote from and about north Africa and the Middle East for the Guardian and NBC News, interviewing personalities such as Muammar Qaddafi, Yasser Arafat and Ezer Weizman. He is the author of two books on Asia, co-author of a book on Europe and co-editor of Megachange: The World in 2050. 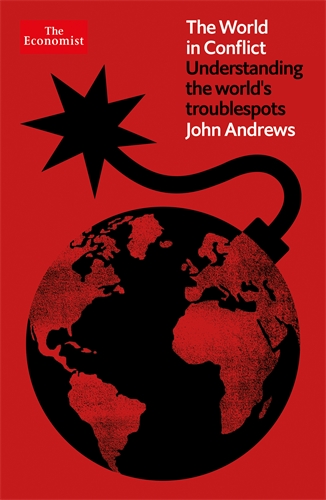 The World in Conflict 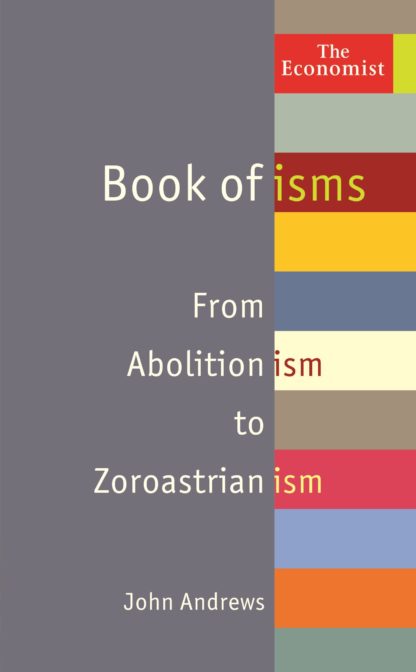 The Economist Book of Isms