John Guy is a Fellow of Clare College, University of Cambridge, and also teaches on the Yale in London programme at the Paul Mellon Centre for Studies in British Art. He has held academic positions in Britain and the United States throughout his career, specializing mainly in the Tudor period. He is recognised as one of Britain's most exciting historical biographers, has written several bestselling books, and is a regular presenter of both TV and Radio programs for the BBC. 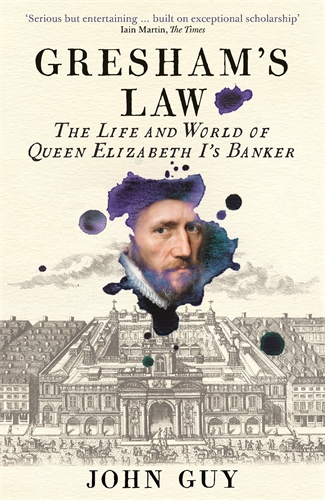