Jonathan Sumption, Lord Sumption, is a British judge and historian. He served as a Justice of the Supreme Court from 2012 to 2018. He has written several books of Medieval history including The Age of Pilgrimage, the Albigensian Crusade, and four books on the Hundred Years War, the third of which, Divided Houses, won the 2009 Wolfson History Prize. His previous books were published by Faber & Faber. 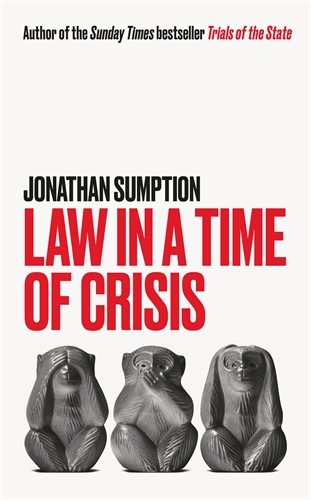 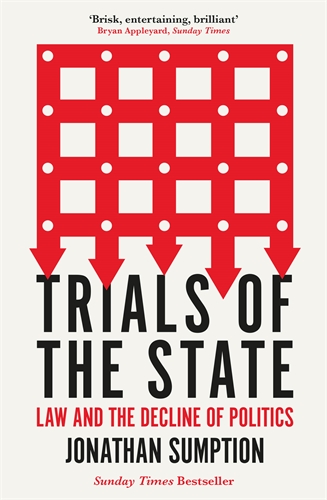 Trials of the State

Judges are meant to interpret laws but, increasingly, they make them.