Joseph Campbell was interested in mythology since his childhood in New York, when he read books about Native Americans, frequently visited the American Museum of Natural History, and was fascinated by the museum's collection of totem poles. He earned his B.A. and M.A. degrees at Columbia in 1925 and 1927 and went on to study medieval French and Sanskrit at the universities of Paris and Munich. After a period in California, where he encountered John Steinbeck and the biologist Ed Ricketts, he taught at the Canterbury School, then, in 1934, joined the literature department at Sarah Lawrence College, a post he retained for many years. During the 1940s and '50s, he helped Swami Nikhilananda to translate the Upanishads and The Gospel of Sri Ramakrishna. The many books by Professor Campbell include The Hero with a Thousand Faces, Myths to Live By, The Flight of the Wild Gander, and The Mythic Image. He edited The Portable Arabian Nights, The Portable Jung, and other works. He died in 1987.
SEE LESS 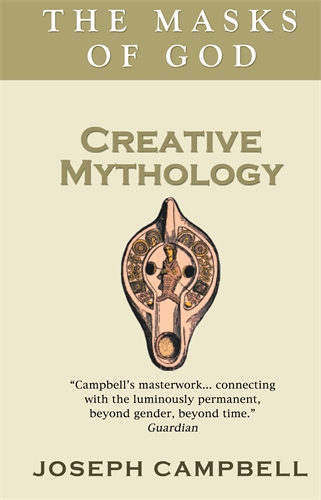 Campbell examines the inner story of modern culture, encompassing its philosophical, spiritual and cultural history since medieval times, and consider…

The third book in Campbell's classic Masks of God series. 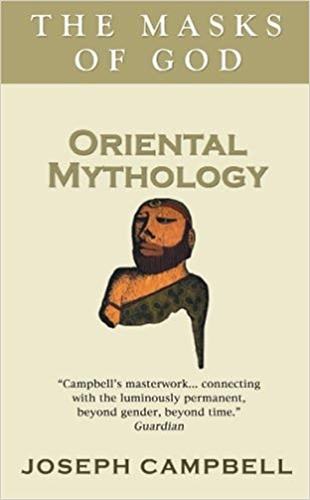 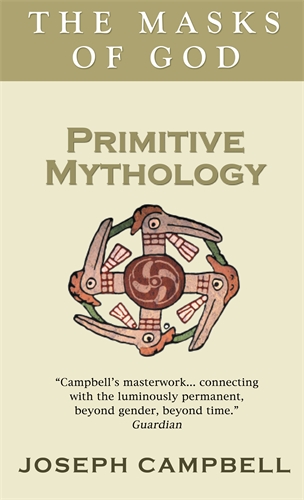 One of Joseph Campbell's classic quartet, a study of the ethno-cultural roots of mythology. 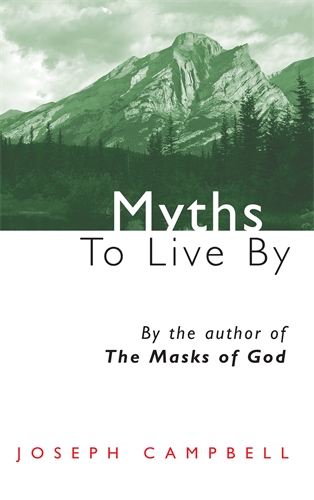 Myths to Live by

What power do the universal myths hold on our inner, spiritual lives?