Judi Bevan is a freelance financial journalist and writer. She began her career on the Investors Chronicle as a trainee reporter in 1975. From there she moved to Financial Weekly, the Daily Mail and the Sunday Telegraph working as a financial reporter. She moved to the Sunday Times as deputy City editor in 1986, leaving three years later to write a novel, The Insiders, a City thriller. In 1989 she published The New Tycoons, co-authored with her future husband. For most of the 1990s she wrote a personal profile of a leading business figure each week for the Sunday Telegraph business section. She has also written for a variety of other publications including the Evening Standard, Financial Times and Harpers & Queen. She lives in London with her husband John Jay and daughter Josephine Chun Rui. 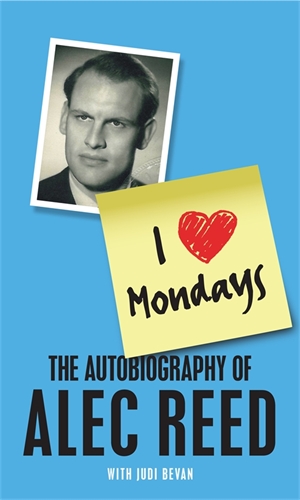 The remarkable life story of the founder of Reed Employment