Judith Leibowitz (1920-1990) was an American author and teacher of the Alexander Technique.

Judith Leibowitz was 14 when she was paralysed from the waist down with polio. After many months of immobilization she undertook an intensive regime of physical therapy and could then walk again with braces and crutches. She graduated from Brooklyn College with a major in biology. She started having lessons first with Alma Frank and later with Lulie Westfeldt. She then trained as a teacher with Lulie Westfeldt and qualified in 1949. She began teaching in 1952.

In the early 1950s she went to London and had six weeks of daily lessons with F. M. Alexander; she returned two years later for another course of lessons.

In 1964 Leibowitz co-founded the American Center for the Alexander Technique (ACAT) with Debborah Caplan, Frank Ottiwell, Joyce Ringdohl and Babara Callen. They started a teachers training programme of which Leibowitz was Director until 1981. 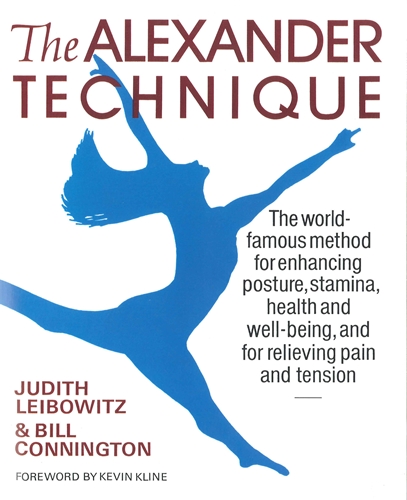 The world-famous method for enhancing posture, stamina, health and well-being, and for relieving pain and tension.