Julie Summers is the author of Jambusters: the story of the Women's Institute in the Second World War, which inspired ITV's 2015 hugely successful drama Home Fires, now into a second series. She also wrote When the Children Came Home and Stranger in the House, among others. Fashion on the Ration appeared in March 2015. She lives in Oxford. 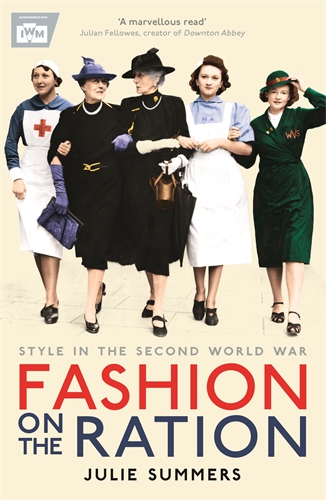 Fashion on the Ration

A social history to be seen with: bestselling author of Jambusters (filmed as Home Fires) lifts the veil on wartime fashion.