Leigh Skene is a Canadian who has been involved in financial markets ever since he first purchased equities when he was a teenager. He became involved in debt analysis and trading at the Sun Life Assurance Company of Canada. He moved to the sell side and became Head of Fixed Income Trading at investment bank Burns, Fry and Company (now BMO Nesbitt Burns), then became Chief Economist. In 1980, he left Burns Fry and established himself as an independent economic consultant specializing in financial markets and wrote articles for several publications.
He has been a director of Lombard Street Associates since 2004, and wrote three key reports in 2007; The ABC of 21st Century Risk; The Sub-prime Mortgage Fiasco – The Start of Something Big; and Credit and Credibility which pointed out the dangers of the new financial system, warned of the impending credit crunch and forecast the ensuing financial turmoil. He has written five books on money and credit. His latest, The Impoverishment of Nations (2009) is a treatise on the long term outlook. 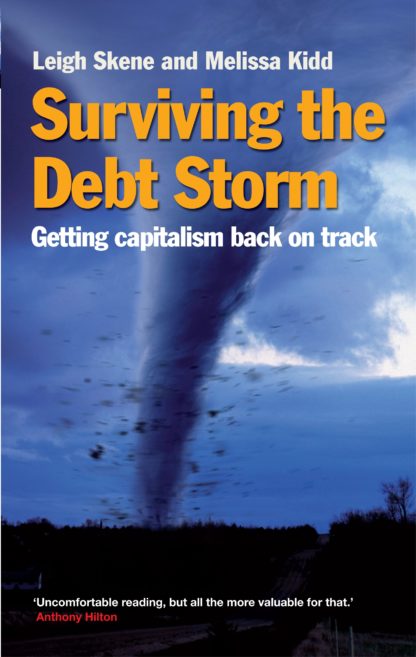 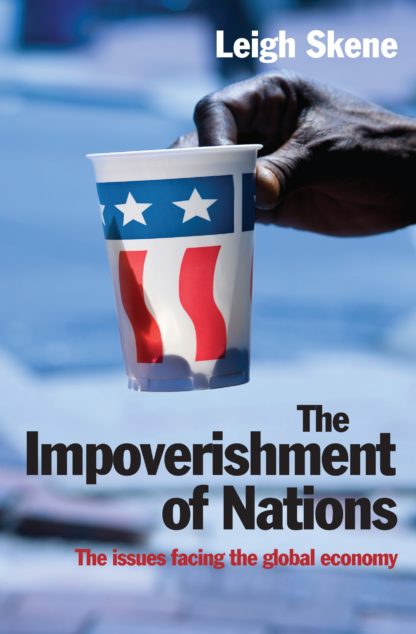 The Impoverishment of Nations

Early in 2007 Leigh Skene warned of the danger of a meltdown in global markets. Now, while governments spend furiously to rescue the global economy, h…