Margalit Fox is a journalist, writing for the New York Times. Originally trained as a linguist, her previous book Talking Hands was about the remarkable 'signing village' of Al-Sayyid where only sign language is used. Previously an editor at The New York Times Book Review, Margalit has written numerous articles on language, culture and ideas for The Times, New York Newsday, Variety and other publications. 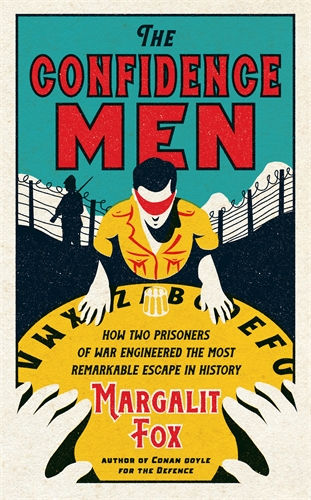 The astonishing true story of two First World War prisoners who pulled off one of the most ingenious escapes of all time. 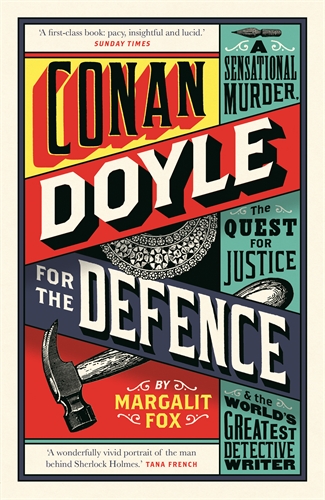 Conan Doyle for the Defence

Arthur and George meets The Suspicions of Mr Whicher: how the creator of Sherlock Holmes overturned one of the great miscarriages of justice 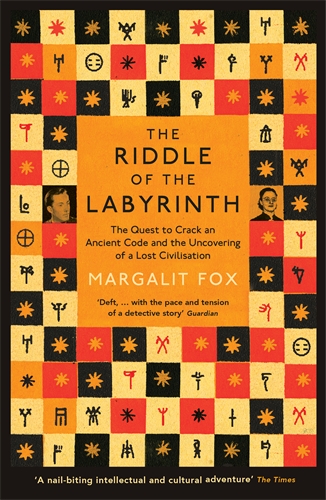 Riddle of the Labyrinth

The full story of the race to decipher the world's greatest puzzle, now in paperback.