Michael Kulikowski is Professor of History and Classics at Penn State University, where his research and writing ranges widely across ancient and early medieval history. He is a regular contributor to the London Review of Books. His books include Rome's Gothic Wars, described by Bryn Mawr Classical Review as 'exceptional' and by Military History Review as 'breezy and animated, yet authoritative'. He is currently writing Imperial Tragedy on the history of the empire from the Constantinian legacy to the Destruction of Roman Italy in 568, to be published by Profile in 2018. 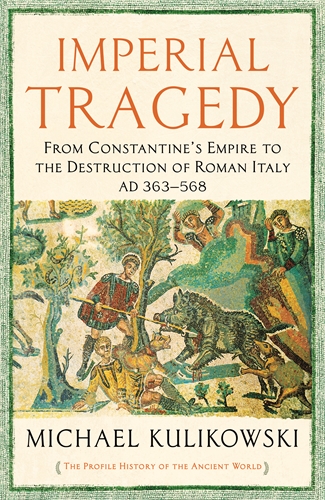 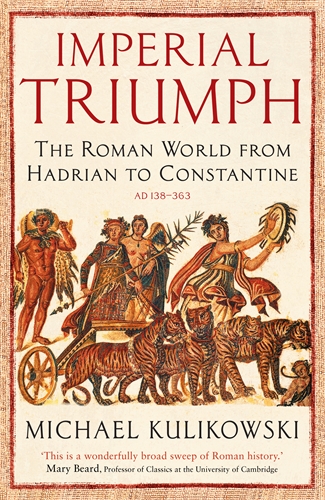