Michael Shermer (born September 8, 1954) is an American science writer, historian of science, founder of The Skeptics Society, and editor-in-chief of its magazine Skeptic, which is largely devoted to investigating pseudoscientific and supernatural claims. The Skeptics Society currently has over 55,000 members. Shermer engages in debates on topics pertaining to pseudoscience and religion in which he emphasizes scientific skepticism.
Shermer is producer and co-host of the 13-hour Fox Family television series Exploring the Unknown which was broadcast in 1999. From April 2001 to January 2019, he was a monthly contributor to Scientific American magazine with his Skeptic column. He is also a scientific advisor to the American Council on Science and Health (ACSH).
Shermer was once a fundamentalist Christian, but ceased to believe in the existence of God during his graduate studies. He also describes himself as an advocate for humanist philosophy as well as the science of morality. 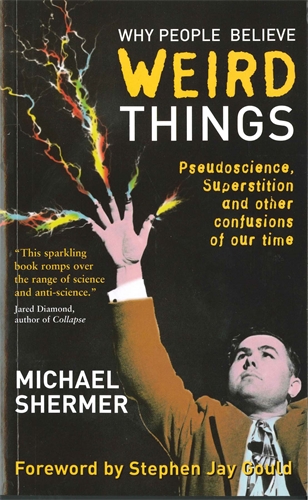 With this no-holds-barred assault on popular myths and prejudices, a science historian debunks psychobabble and extraordinary, nonsensical claims. 25… 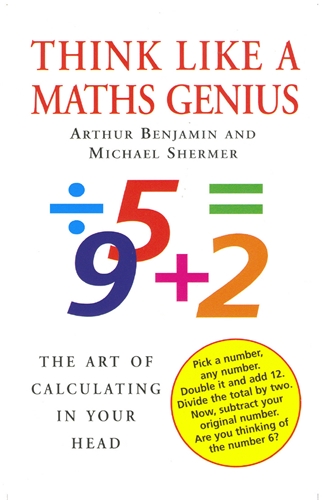