Moriz Scheyer was the principal essayist and arts editor for the Neues Wiener Tagblatt, Vienna's major paper, until forced to flee the city in 1938. He was a friend of Stefan Zweig and of many key figures in Viennese and Parisian cultural life. After surviving the war first in Paris and then in hiding in the Dordogne, he died in France in 1948. 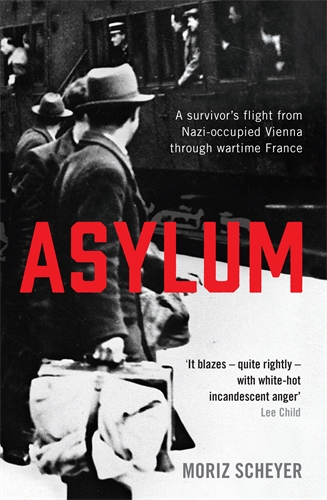 A miraculous memoir of escape, survival and art in wartime Europe